ETHICS OF BITCOINS & OTHER CRYPTOCURRENCIES

Is a bitcoin investor unknowingly supporting illegal drug trade and child pornography? Do the drawbacks of using cryptocurrency exceed the advantages to society at

Is a bitcoin investor unknowingly supporting illegal drug trade and child pornography? Do the drawbacks of using cryptocurrency exceed the advantages to society at large?

Bitcoin and other cryptocurrencies are valued at an all time high. There is a buzz about the rates of bitcoin and any change to it makes headlines. However, if you remove the buzzwords, at its heart, cryptocurrency is just another form of money. Bitcoin, ether and the others are essentially ‘virtual money’. They are ‘virtual’ money not backed by any government, or they are not what is called as ‘fiat currency’. Inspite of that millions of people going gaga over it. Some random software token that does not have a backing by any government? What makes it so interesting then?

There are 2 main reasons:

The underlying technology - blockchain - is fascinating. Blockchain promises many things. Firstly it promises ‘data integrity’. Once a transaction is entered into a ‘distributed ledger’, it is permanent. You cannot change it. The same data exists across millions of other blockchain users. No single individual can manipulate / corrupt the data. The implications are far reaching. From land records to money, there can be no going back on anything. Once the data has entered the blockchain, it is there forever.

It provides anonymity. The inventor of the blockchain technology is still anonymous - Satoshi Nakamoto. A transaction on blockchain, be it bitcoin or any other transaction, can be completed in complete anonymity, without the sender or the receiver ever knowing who the other person is. It is this feature of cryptocurrency that is the focus of this post.

Money began as a convenience. Before money, was bartering. People would exchange goods and services with each other. Money was the logical next step. It was convenient to use some easily tradable goods as the earliest forms of currency. Slowly, this moved over to coins stamped with pictures of kings and emperors that were backed by the word of the emperor or king - fiat currency. Now, since the government backs the currency, it is only logical that it needs to maintain a record of each bit of currency it has issued. This makes money ‘traceable’. Unscrupulous elements of society can be caught by ‘following the money’.

Cryptocurrency, on the other hand, offers no such convenience. The dark web is full of people who have taken to cryptocurrency like ducks to water. The main benefit for them - anonymity. You cannot follow this money. Virus writers, used to write virus for fun or to bring down systems. Cryptocurrency has suddenly opened a new revenue stream for them - ransomware. You can lock up any computer system with a ransomware and ask to be paid in untraceable bitcoin. You want to sell drugs? Get paid in bitcoins and avoid any ‘government intervention’. Want to avoid taxation? Ask for bitcoins.

Of course anonymity has many advantages too. A tinpot dictatorship might not be able to control all your possessions - at least you will have bitcoin tucked away on an encrypted wallet somewhere. Governments cannot arbitrarily control the exchange rates and stifle countries if everyone uses currency which no-one specifically controls. Organisations cannot arbitrarily reverse transactions - like that pesky card transaction charges that you so often get ‘reversed’. There are quite a few more conveniences as you can see here.

The question that all of us need to ask ourselves is this: By buying into the bitcoin mania, are we actually supporting the really dark parts of the dark web?

Think about it. Who were been the most prolific users of bitcoin before it became an ‘investment opportunity’? - The dark underbelly of the dark web. Who would have benefitted most from bitcoin crossing 10k USD? You know the answer. This brings us to the more difficult question - does investing in bitcoin make you an investor in the growth of trades on dark web ? There seems to be a direct link. The more investors that get into bitcoin, the more prevalent bitcoin becomes. The more prevalent it becomes, the more people start using it and it becomes an ‘easily tradable good’, which means it becomes easier and easier to trade in. So, by investing in bitcoin, we are essentially making the illegal traders lives far easier.

THERE IS NO EASY ANSWER HERE.

Can we consider the possibility of having an identity tied with a bitcoin wallet address (I know it is sacrilege for some)? Imagine the number of ransomware attacks that can be reduced by it, while maintaining the advantages of cryptocurrency. 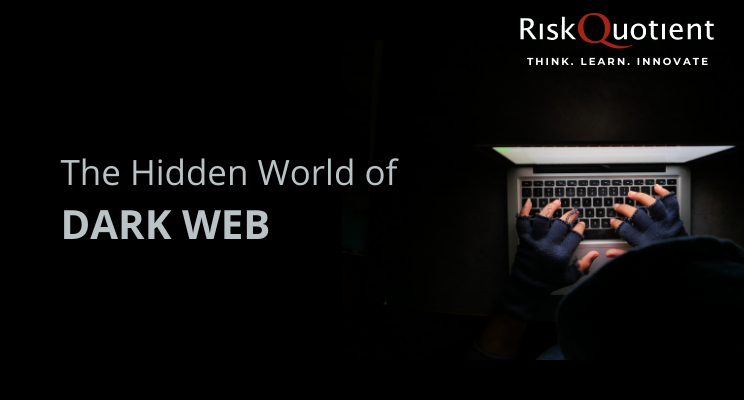 The Hidden World of DarkWeb 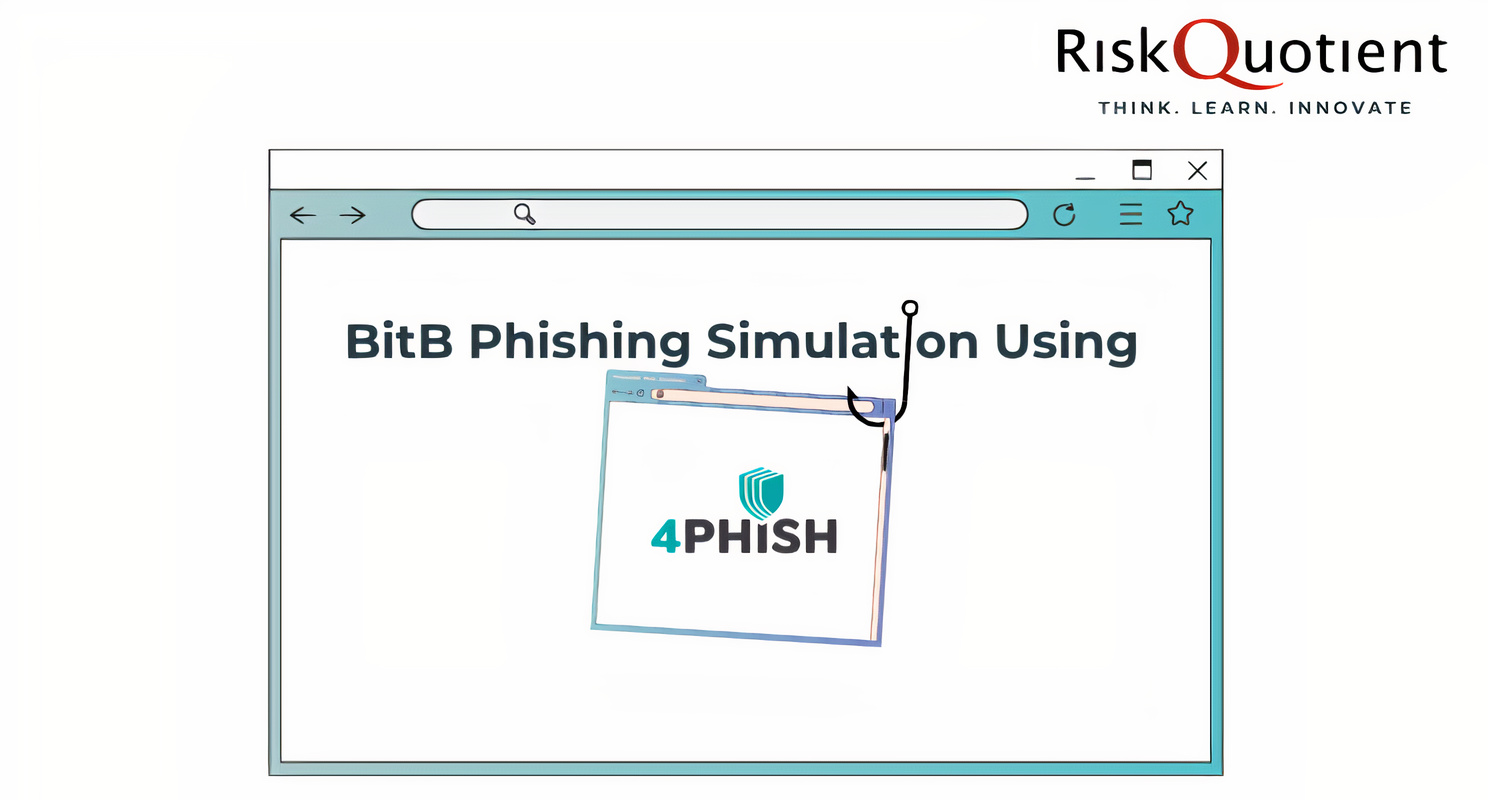 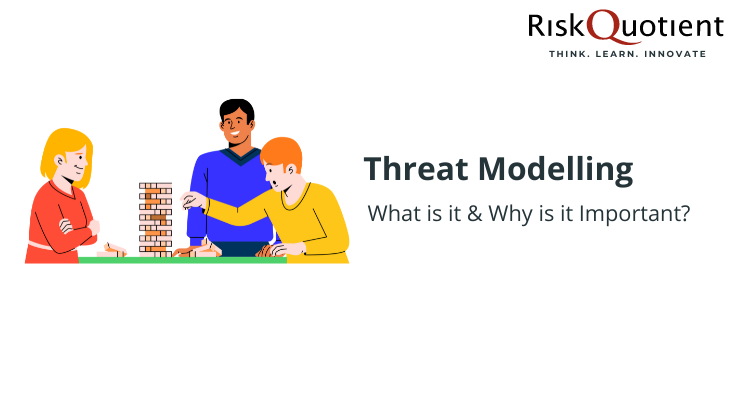 Threat Modelling: What is it & why is it important during Software Development?